Allrig Middle East has successfully completed various projects on a Drill Ship for a major International Drilling Company. The project was carried out without incident, and within budget utilising Allrig equipment. See the team in action below;

All Items were inspected in accordance with ASME V, ASTME 1444/709, ASTME 165, API, ABS, DNV or BV which ever was applicable to the equipment. 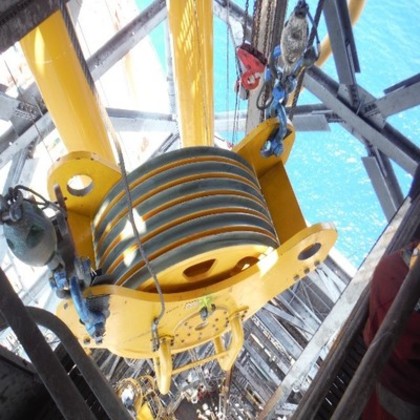 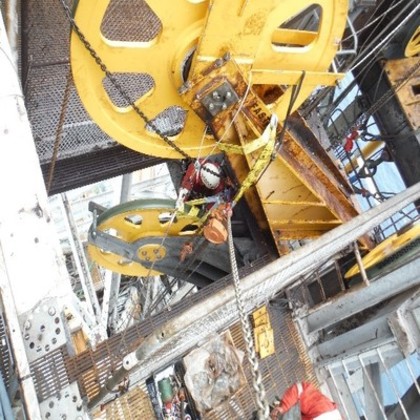 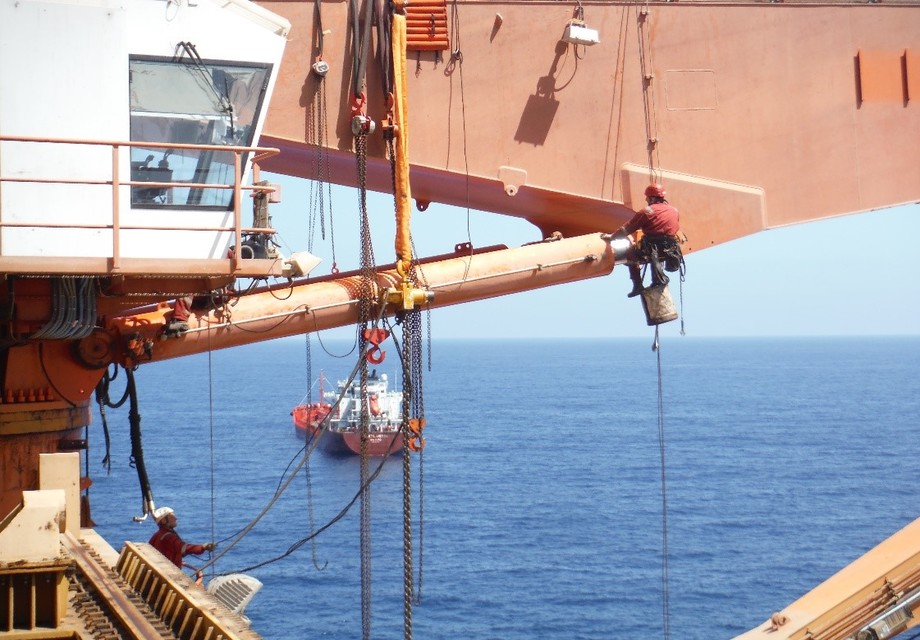 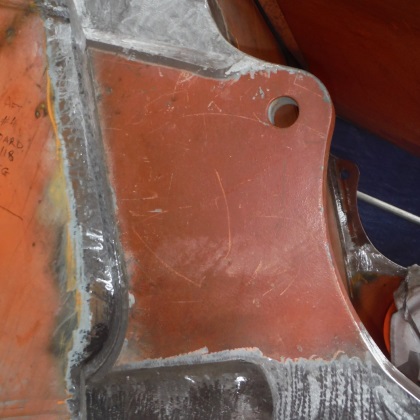 Find out what we can do for you